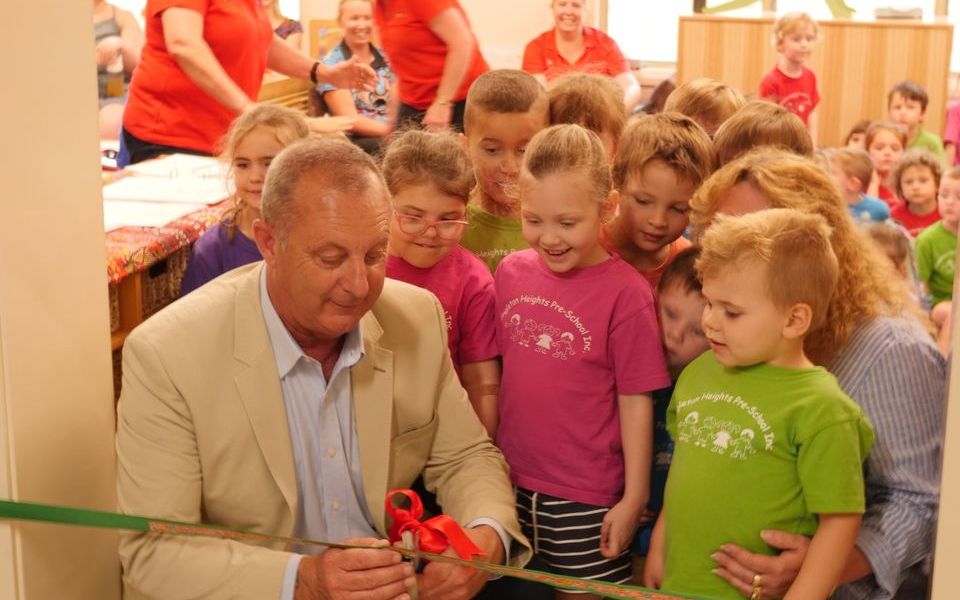 A preschool in Singleton has celebrated the official opening of an extension that will help reduce its growing waiting list.

Demand for childcare is high at Singleton Heights preschool, which received a grant of $330,000 from the state government to undertake the renovations, with $100,000 of its own funds.

“We had a very long waiting list, well over the 100 mark, so we’ve made a really good dent in that. By adding the new classroom we’ve added 20 children a day and that equates to 40 new families across the week.”